Documenting all of the olive orchards in the Mediterranean Basin. 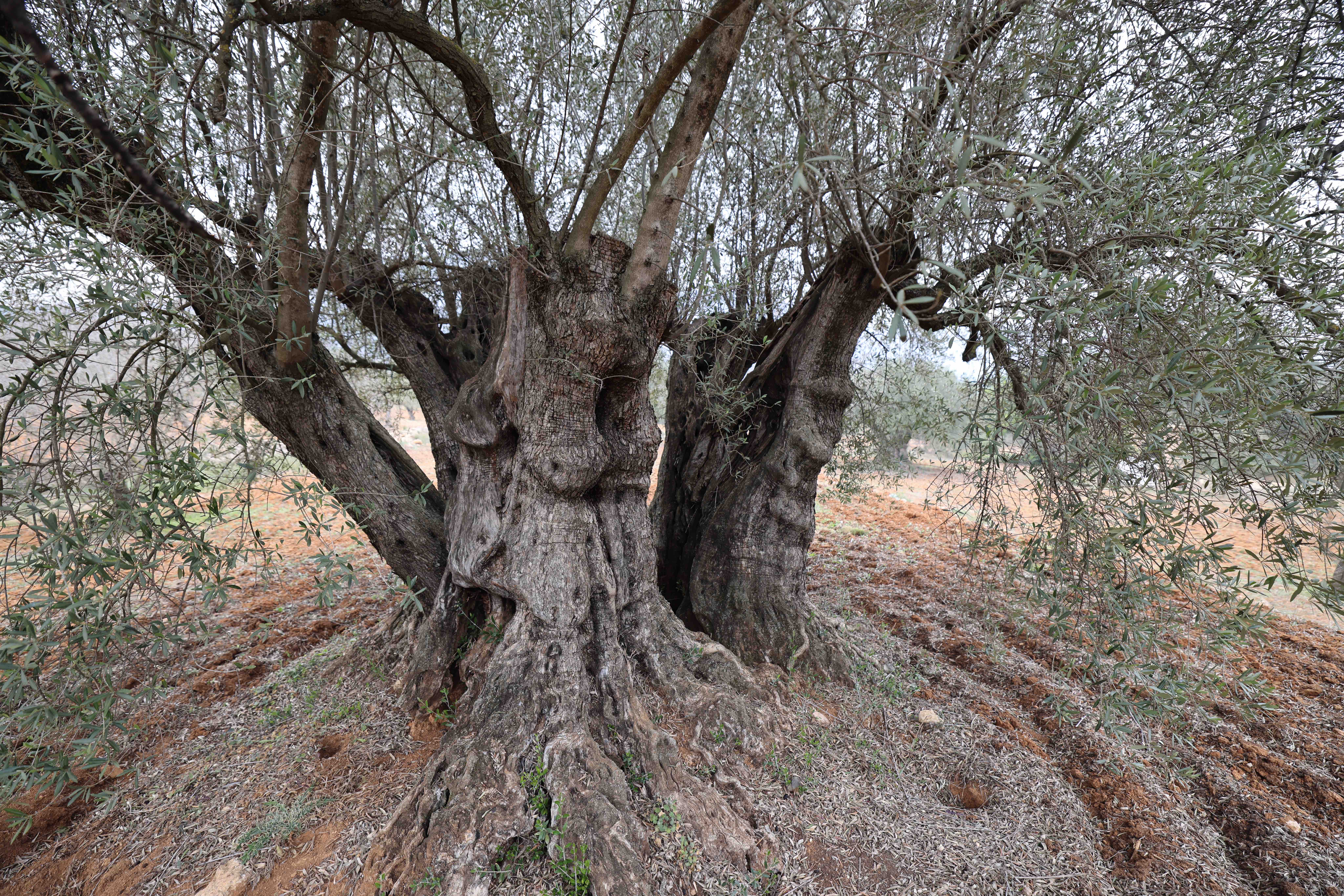 Where: Region of Muro de Alcoy, Province of Alicante, Spain

The organization was started in the 1950s by Juan Martínez, when he originally purchased an olive grove the size of two hectares. Juan is survived by his wife, Gloria Alfaro, 87 (as of January 16, 2022), and the business is operated by family members that include Juan’s Sons Juan Martínez and Tony Cano; and Grandsons Carlos Cano Martínez, Gabriel Cano Martínez, Mari Belda, and Rafa Belda.

The olive groves are dispersed in a variety of places in the Muro de Alcoy region including on the Sierra de Mariola (Mariola Mountain).

Almazara La Alquería predominantly harvests the cultivars Picual, and two varieties indigenous to the region, Alfafarenca and Blanqueta. The company harvests by organic methods and practices an Early Harvest.

As a result of harvesting, the company annually produces three flagship Extra Virgin Olive Oil brands: Picual, Alfafarenca, and Blanqueta. It has been observed that at least the foregoing blends from the 2021 harvest have been certified by the DOP Aceite de la Comunitat Valenciana (PDO Oil of the Community of Valenciana). In addition to an adopt-a-tree program—which includes international customers from places such as France and Germany—they further make their olive mill available to customers for private orders.

Comments are closed, but trackbacks and pingbacks are open.